Ever since Icarus first soared too close to the sun with his makeshift wings, we’ve been captivated with the idea of flight. Given the stunning aerial footage we see in television and film, it seems that our love affair with the skies has not diminished.

Bringing dramatic views to the public is at the core of what drives us. Getting to hang out of helicopters is just an added bonus. 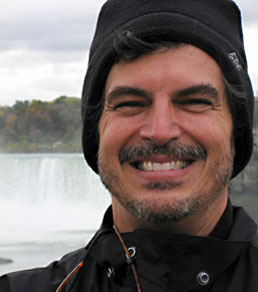 Leo J. Tamargo has worked in many feature films and television productions in a career spanning over two decades. An experienced Cinematographer and veteran of the movie industry, he founded Aerial Camera Works after discovering he preferred shooting airborne with a Cineflex® ELITE controller in hand, more than anything else he had previously done. Since his first aerial assignment, he has not looked back (or up, just down) ever since. 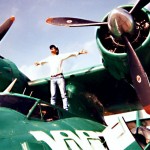 I come from a large family of very noisy people that I love.

Flew an A-Star over the Rockies and it was amazing!

If you can fly over it, I can shoot it.

See some of the work we did for the Smithsonian’s Channel epic series, Aerial American here 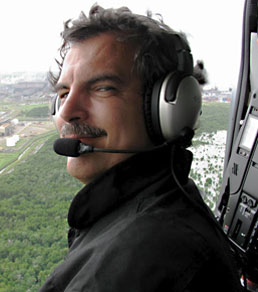 Have Cineflex – Will Travel. 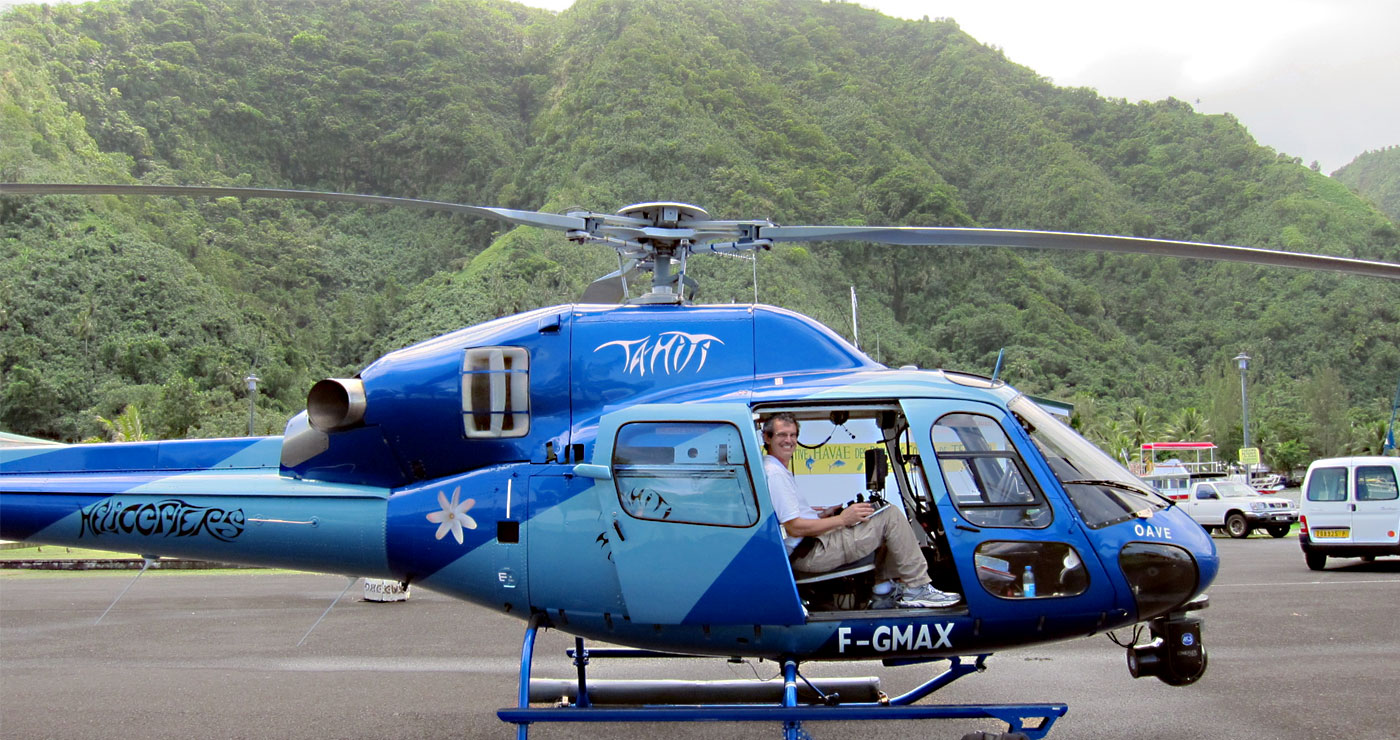 Leo Tamargo has shot aerials in over 13 countries and counting. 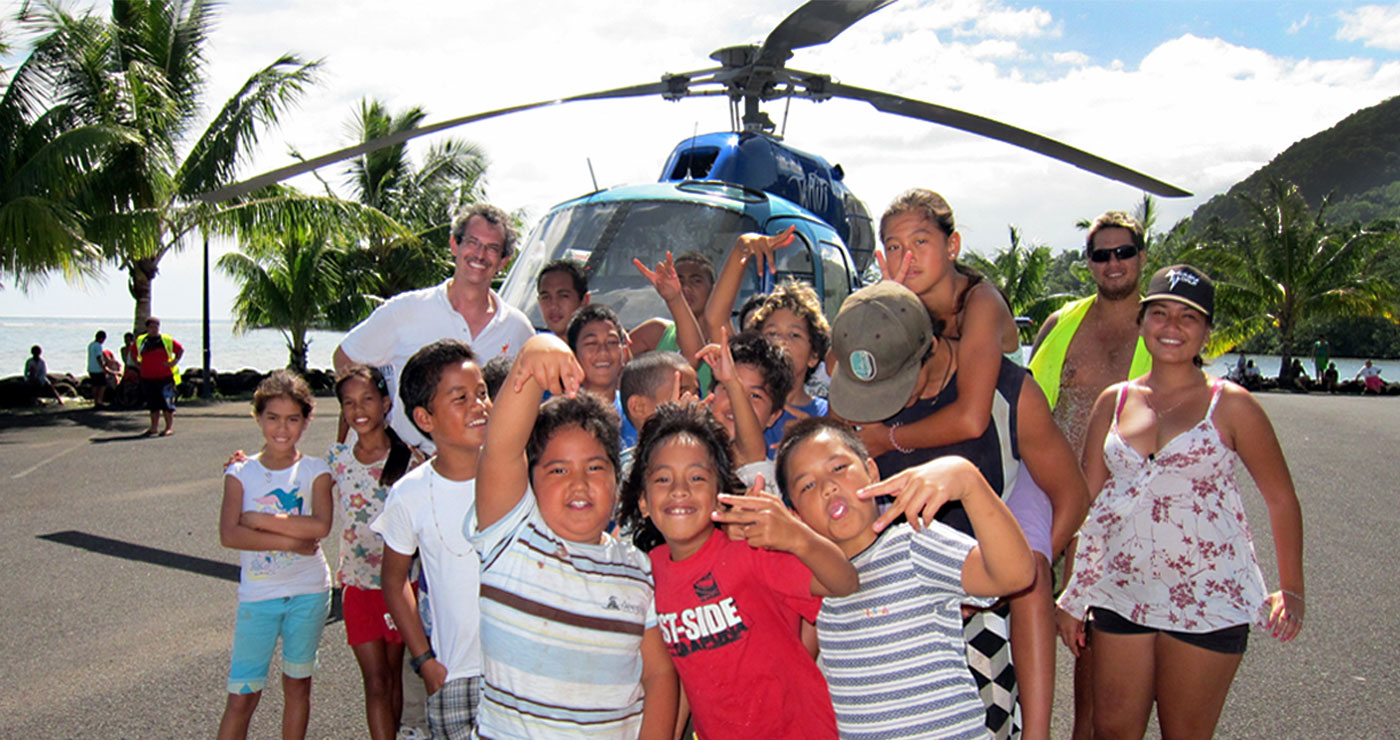 The wonderful people of Tahiti made our work that much more enjoyable. 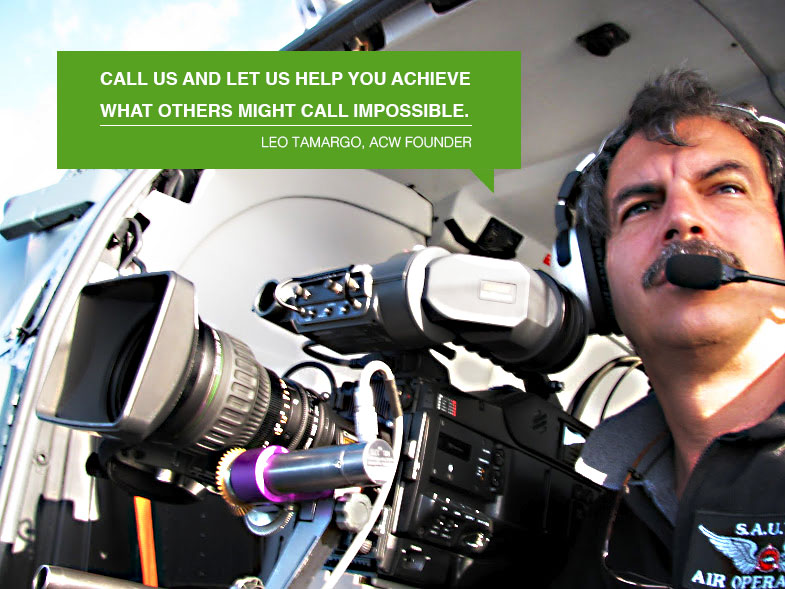 Leo Tamargo is joined by a talented group of aerial producers, directors, camera and mount operators, mount technicians and video transmission technicians. For help with your next shoot call ACW at 305.661.1177