Home » Blog » Recent Work » Up in the Air with Smithsonian Channel

Up in the Air with Smithsonian Channel 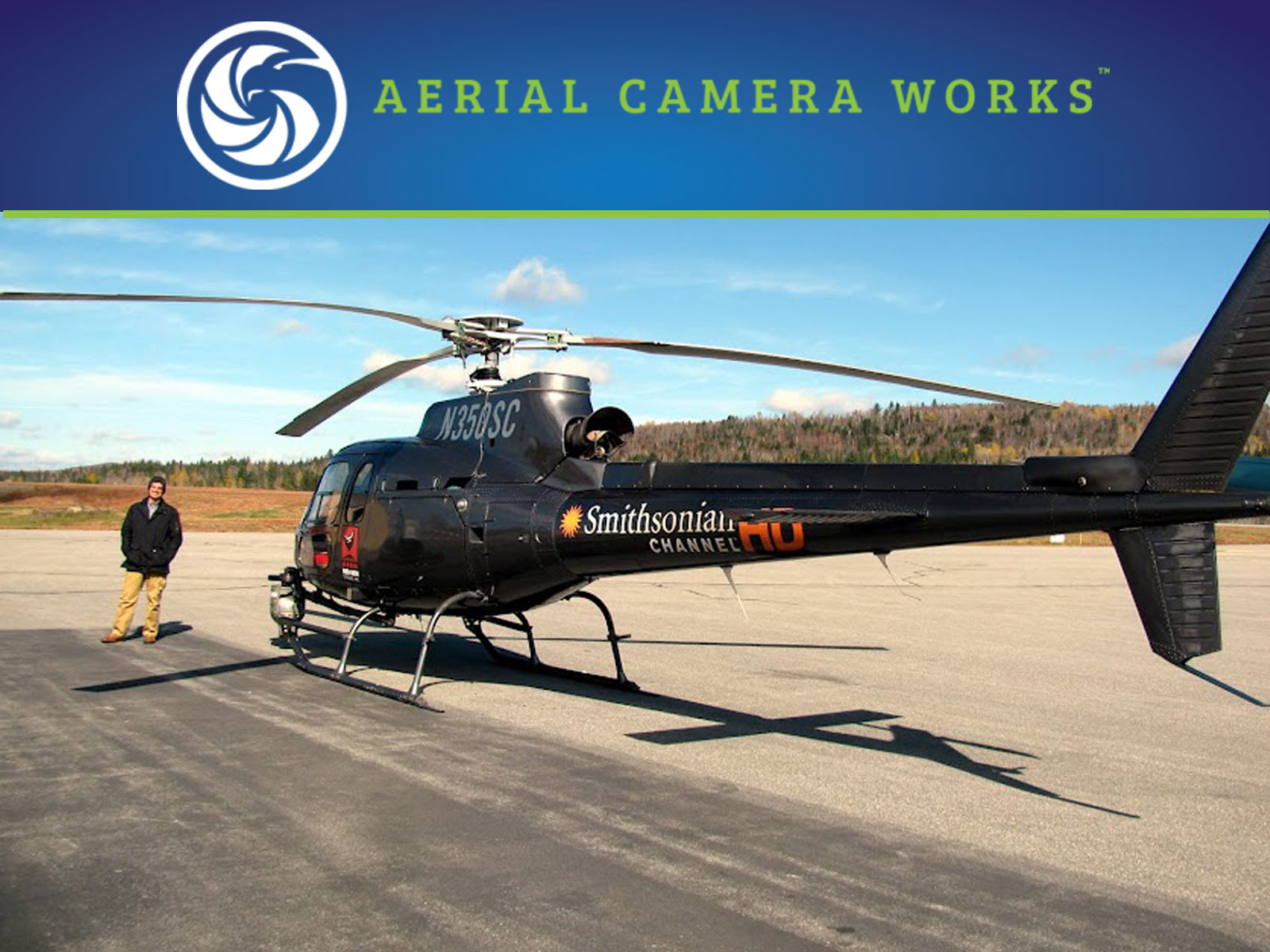 If you’ve seen this helicopter hovering a few hundred feet above the ground in the past few years, you probably saw Aerial Camera Works at work on the  award-winning, epic series Aerial America. Our crew used our Cineflex HD camera attached under the “chin” of the helicopter to capture stunning aerial shots of the US. Leo Tamarago, our in-house aerial camera specialist, controlled the state-of-the-art HD camera inside the helicopter with a monitor and a joystick to shoot famous American landmarks in various states over several months.

The Cineflex HD camera’s long lens allowed us to get clear striking footage from way up above without disturbing life below. It’s stabilized camera system feeds the picture into the helicopter so that both director and cameraman can see real time video of natural and man-made landmarks. The high tech, cutting edge camera system allows for capture of subjects as far away as a half mile with a long lens.

Aerial America has featured 20+ states with more in production. To view clips from past “Aerial America” episodes, visit www.smithsonianchannel.com.